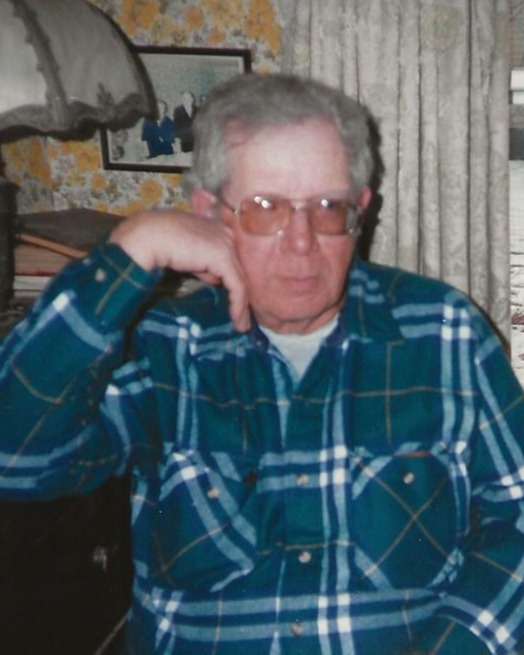 Charles Eastman from Silver Lake, passed away at Concord Hospital of Laconia on December 18, 2022.  He was born March 19, 1939 son of Everett H and Carrie (Charles) Eastman.

Charles mother died after his birth and he was brought up by his foster parents, Hilton and Helena McAllister, he had a foster brother Eugene.

In 1959 he graduated from Norway High School in Norway, ME.  After High School he went into the Army in 1962.

Charles married Marilyn (Lane) in 1963.  They had two sons Warren and Duane and have grandsons Timothy and Daniel from Vermont.

He worked many years as a sawyer and grader at a lumber mill in Madison, NH.

Charles is survived by his wife Marilyn of 59 years, his sons Warren and Duane and grandsons Tim and Dan, also brother in-laws David and Joanne, Daniel and Peggy and sister in-law Sylvia McAllister also brothers Richard and Lorette and Frank and Barbara.

He was pre-deceased by his parents, foster parents, brothers Herbert, Norman, Nelson, a sister Dorothy Jean and a foster brother Eugene.

A graveside service will be in the spring at Pinegrove Cemetery, Brownfield, ME.

To order memorial trees or send flowers to the family in memory of Charles Eastman, please visit our flower store.