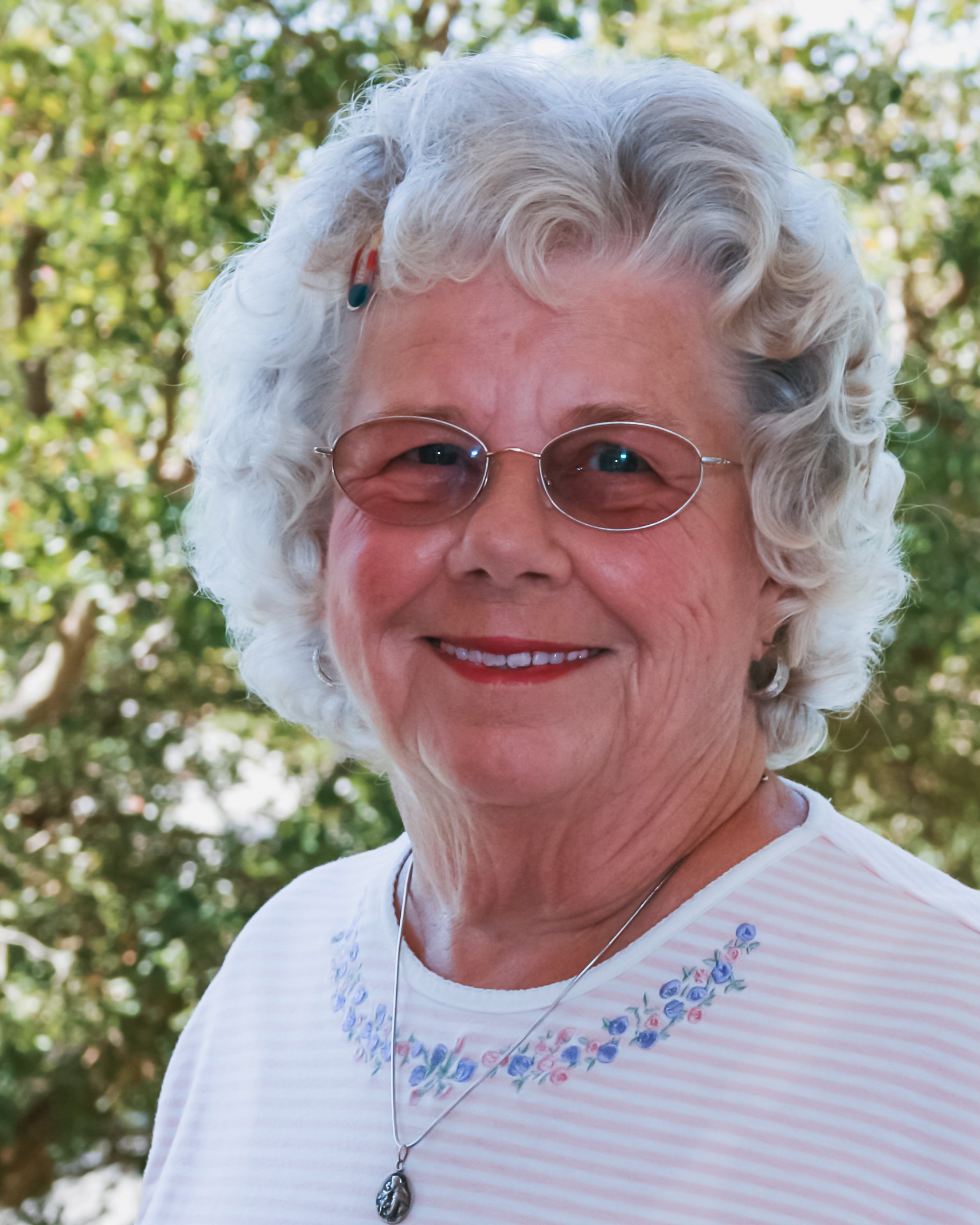 Norma C. (Johnson) Dore, 91 of Whitten Neck Road., Wolfeboro NH, passed away peacefully December 6, 2022 at Mountain View Community in Ossipee NH surrounded by her family.  She was born on July 15, 1931 in Boston MA   She was daughter of the late Carl A. P. (CAP) and Esther (Benson) Johnson. Norma grew up in West Roxbury MA, spending her summers with her Aunt Alice and cousin Jack Cleary in Wolfeboro NH, where she met her husband, Howard F. Dore, who predeceased her in 2000.  Norma went to Westbrook College in Maine before marrying Howard in May 1948. They lived in Dedham and Westwood MA, spending their summers in Wolfeboro on Lake Wentworth.  After Howard retired, they moved to Wolfeboro NH permanently, spending their winters in Vero Beach FL.

Norma was the first woman to waterski in NH using the skis her husband, Howard, had made after seeing the sport in Florida.  She lived an adventurous life and enjoyed swimming, waterskiing, boating, snowmobiling, traveling, reading, cribbage and scrabble.

Norma’s greatest pleasure was her family.  She is survived by her son David and his wife Dawn of Wolfeboro NH, her daughter Deborah Dore Cotter and her husband Jerry of Provincetown MA, seven grandchildren and seven great-grand children.

A Memorial Service will be held 1:00 PM, April 8, 2023 at the Baker-Gagne Funeral Home, 85 Mill Street, Wolfeboro NH.  Burial will be in Pine Hill Cemetery.

To order memorial trees or send flowers to the family in memory of Norma Carleen Dore, please visit our flower store.