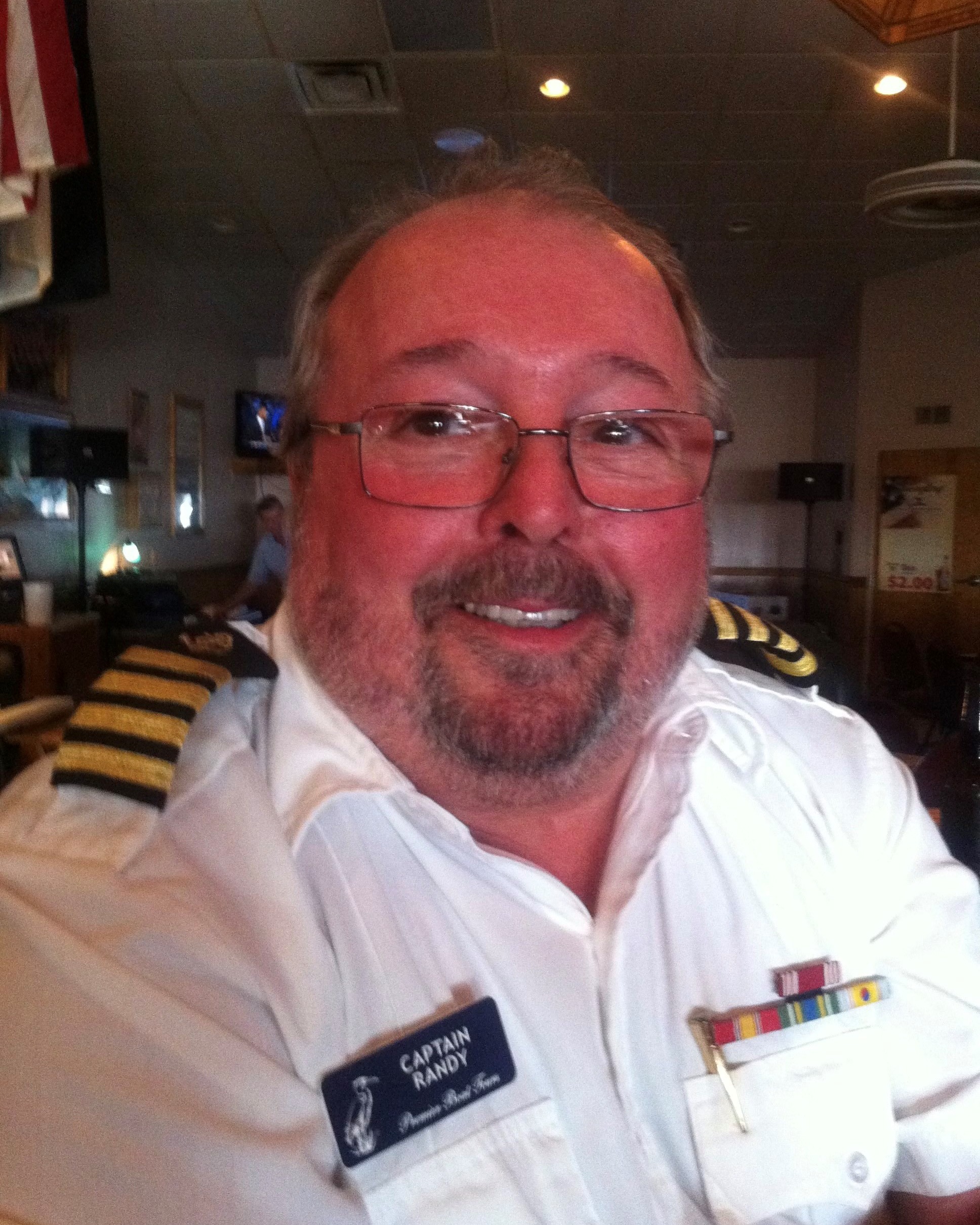 Born in Lawrence to the late Augustine and Ida Messineo, Randy served in Korea, for 3 years in the US Army as a photographer.  He later became a licensed master plumber and shared his knowledge through the mentorship of many young aspiring plumbers.  Randy was never idle.  After retirement he became a licensed Boat Captain and entertained tourists for 13 years, with his wonderful stories, jokes, and vast knowledge of the Lake Dora waterway while working at the Premier Boat works in Mount Dora Florida.

In his spare time, Randy proudly served as a Commander at the Amvets Post #79.

He also loved to put on a show as a disc jockey and karaoke entertainer.  His favorite song to sing was “It’s a Wonderful World.”

A memorial service will take place in the Spring.  In lieu of flowers, donations can be made to Jens Friends Cancer Foundation of North Conway or the Lakes Region Visiting Nurse association of Meredith, NH both of which were a tremendous support.

To order memorial trees or send flowers to the family in memory of Randolph Augustine Messineo, please visit our flower store.