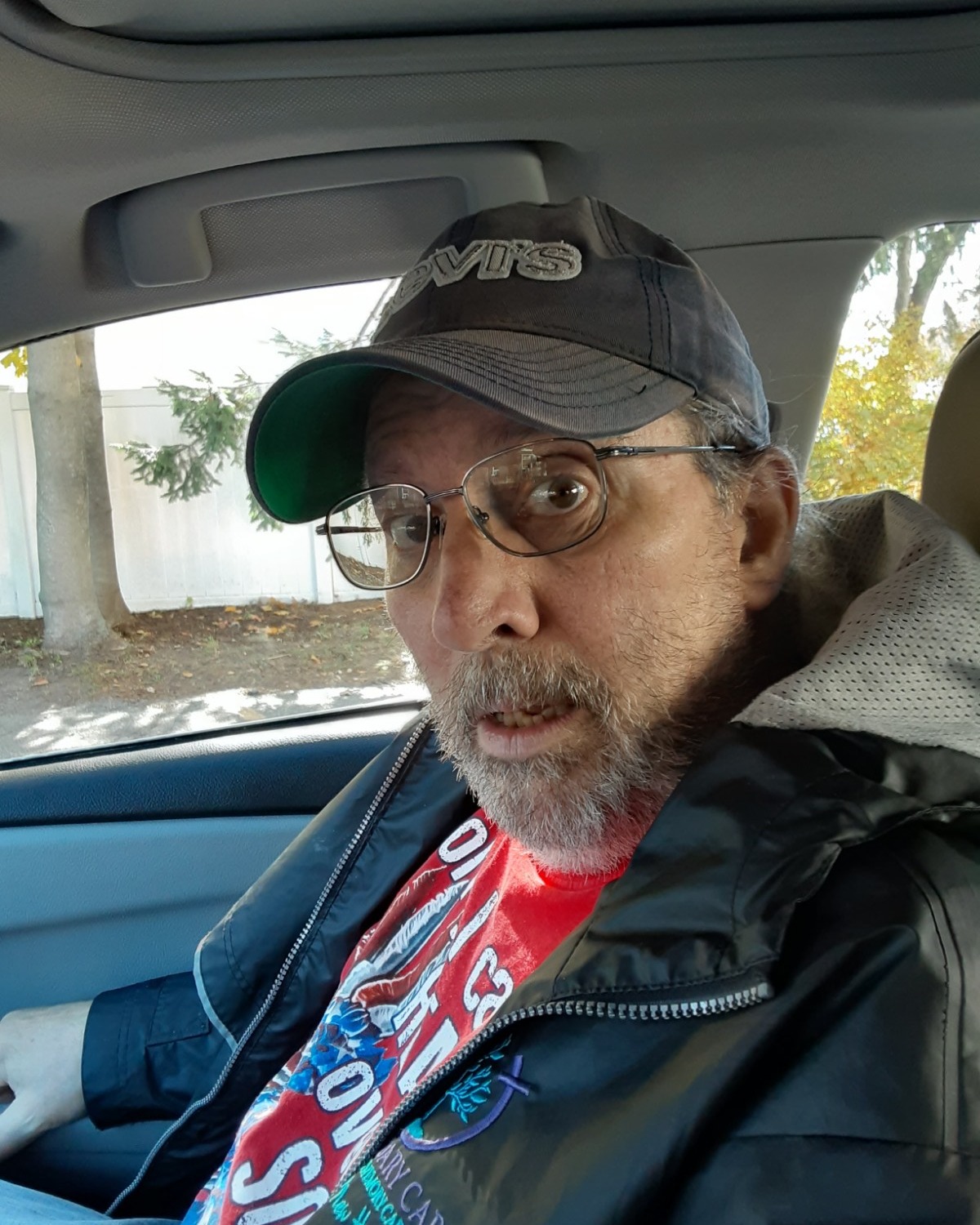 Richard S. Crabtree, 65, passed away peacefully at the home of his sister, Christina, and brother-in-law, Richard Dore, in Alton, New Hampshire, on Monday, December 12, 2022.

He was born July 12, 1957, in Stuttgart, Germany, son of the late Joel and Doris Crabtree.

Rick spent the majority of his career as a cook in and around Portsmouth, New Hampshire, including many years at Yoken’s, and enjoyed playing darts with his friends and playing pinochle with family.  He also had a record-breaking collection of western movies, including just about every movie that John Wayne ever made.

Rick was predeceased by his parents, Joel L. and Doris M. Crabtree and his oldest brother, Charles H. Urban of Kentucky.

There will be no formal service, per his request.  Cremation arrangements are under the direction of the Baker-Gagne Funeral Home, Wolfeboro, New Hampshire.

To view an online memorial, leave a message of condolences or for more information go to: www.baker-gagnefuneralhomes.com
To order memorial trees or send flowers to the family in memory of Richard Steven Crabtree, please visit our flower store.